In January 2023 some of his photo works will be shown as part of a group exhibition at the BLANK WALL GALLERY in Athens, Greece. 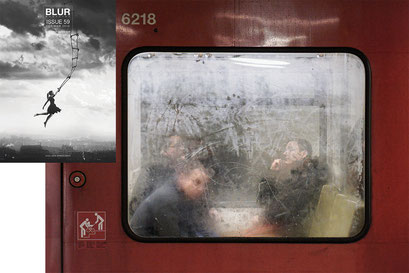 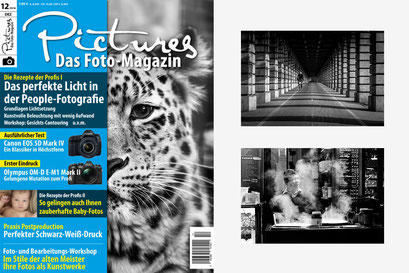 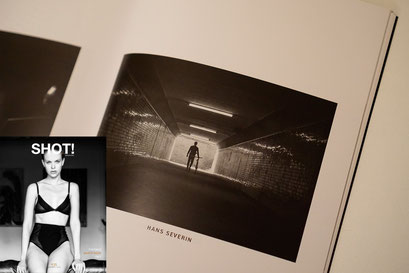 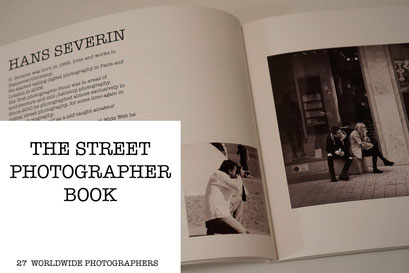 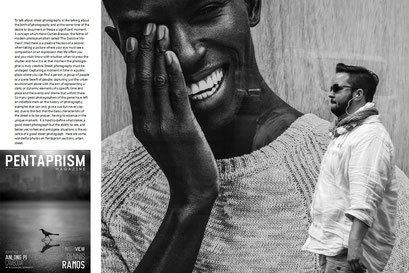